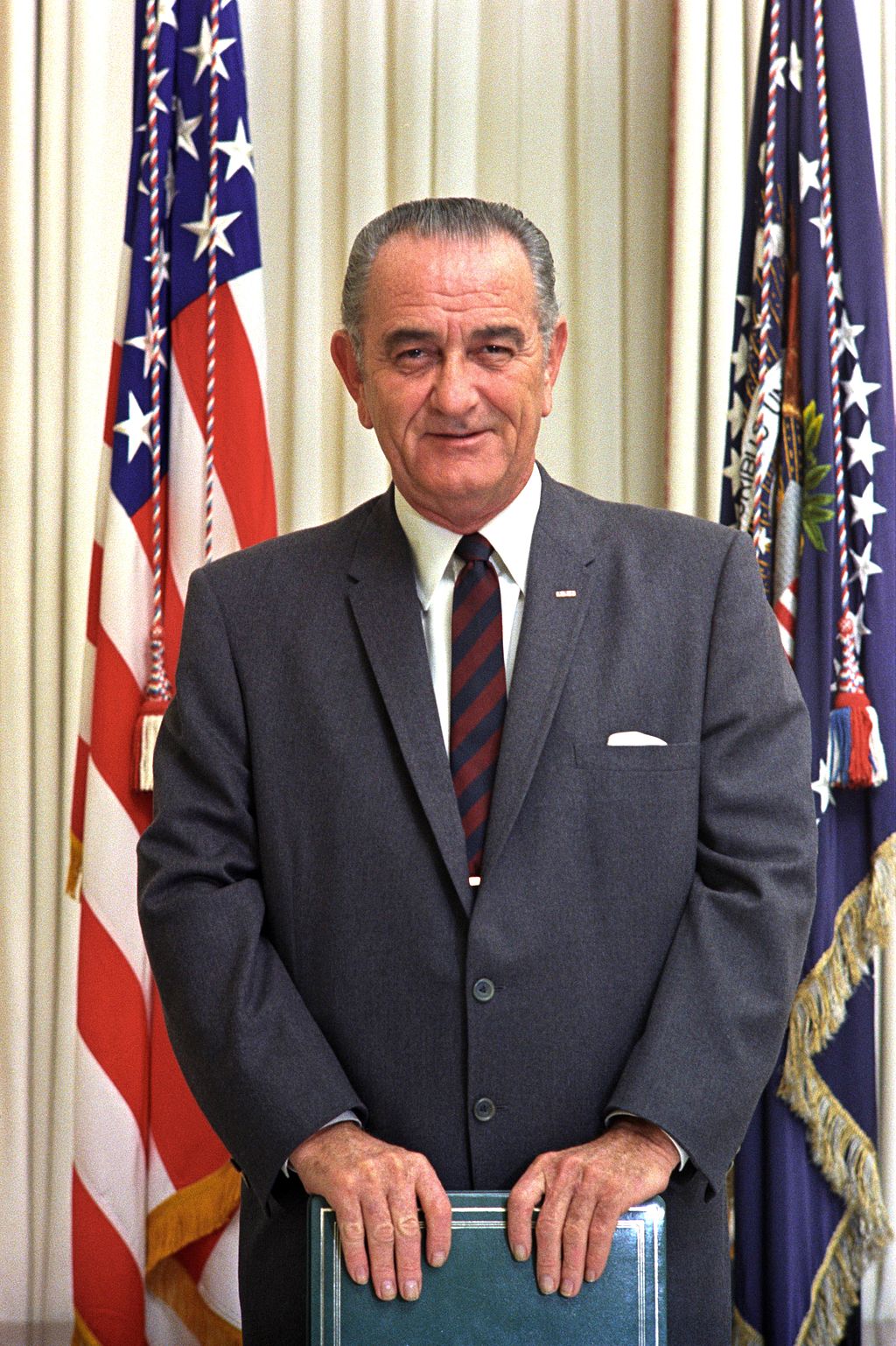 One of the most important contributions of President Lyndon Baines Johnson in the world of real estate in the US was the Housing and Urban Development Act of 1965.  President Johnson calls it “the single most important breakthrough” in the federal housing policy which allowed subsidies for the elderly and differently-abled, housing rehab for homeowners who are poor and for veterans to make low down payments to get mortgages like the VA Loans that we offer. Lyndon Baines Johnson is known for the Civil Rights Act of 1964, which he helped pass in Congress, to outlaw the many faces of racial segregation and later on having the passage of the Voting Rights Act that allowed African Americans to vote for the first time. Another policy initiative that Pres. Lyndon Baines Johnson was famous for was the “Great Society” initiatives. Part of the agenda was to end poverty, abolish inequality, taking care of the environment, education reform, Medicare and Medicaid among others. August 27 of every year, the State of Texas celebrates the birth of the 36th President of the US, Lyndon Baines Johnson, or “LBJ”. The legal state holiday is a celebration of his life as he served as a United States Representative then becoming Senator and Senate Majority Leader then became Vice President and ultimately becoming President. One of the most famous quotes of President Johnson was made during the signing of the Civil Rights Bill – “We believe that all men have certain unalienable rights. Yet many Americans do not enjoy those rights. We believe that all men are entitled to the blessings of liberty. Yet millions are being deprived of those blessings—not because of their own failures, but because of the color of their skin.” This year, on August 27, 2020, there will be a wreath-laying ceremony at the LBJ Memorial Grove in Washing DC and at President Johnson’s grave at the LBJ Ranch. Given the COVID-19 pandemic situation, the wreath-laying ceremony will be done virtually and can be viewed online through Facebook. If you are from Texas and you are interested in obtaining your American dream home, let us know how we can help you as we are licensed to do business in Texas.

Labor Day in the Land of the Free

Own a home with AMC

Texas consumers: How to file a complaint